The project involves the design for the renovations and improvements on Fosseveien in Halden kommun, Norway (~250 m).  Wall support had to be renewed, among other things, as well as utilities and street lighting. The older wall support by the road was really worn down due to rust and strain, and the risk of it tearing and the road collapsing over nearby buildings was immense.

VSO’s role in the project is: 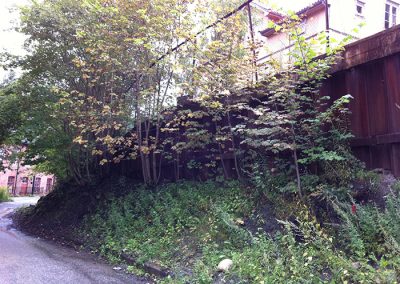 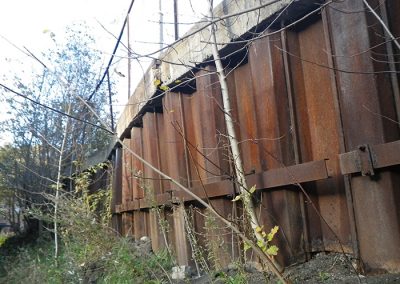