Situated west of the ski resort in Bláfjöll is a line of craters named Thrihnukar. In the northeast part of it the crater Thrihnugagigur can be found and descending from its opening is a massive dome, which is in fact a still-standing, empty magma chamber which is counted among the most remarkable natural phenomena of its kind on Earth.

The Þríhnúkar association was founded in 2004 by Árni B. Stefánsson, Björn Ólafsson and Einar K. Stefánsson with the goal of working on a preliminary study on whether it would be realistic to make the crater publicly available for the entry of tourists – while ensuring at the same time that the crater and the surrounding environment be preserved. Þríhnúkar’s mission is to preserve this great natural creation in the best manner possible and at the same time make it accessible to everyone to see and experience. The goal is to have people better perceive their own minuteness and transience in addition to obtaining a deeper feeling of nature’s greatness and creation itself.

The association hired VSO to supervise the preparation work i.e. the preliminary study of the project feasibility. The first phase of the assignment consisted of answering most of the questions that potential executives or investors might ask, for example concerning planning issues, permissions, expenses, security such as the risk of landslides and earthquakes, not to mention opinions regarding environmental issues and nature protection. A preliminary study report was published and presented to the public and interested parties in 2009. In 2011 Þríhnúkar ehf. decided to continue the preparation work which involved an environmental impact assessment (EIA), economic evaluation and preliminary design.

Although the viewing balcony and the tunnel have not yet been built, the agency 3H Travel has offered tours for the public into Thrihnukagigur Volcano over the summertime since 2012. More information about that can be found on the website www.insidethevolcano.com. Meanwhile, environmental, geological and economic research of continues. 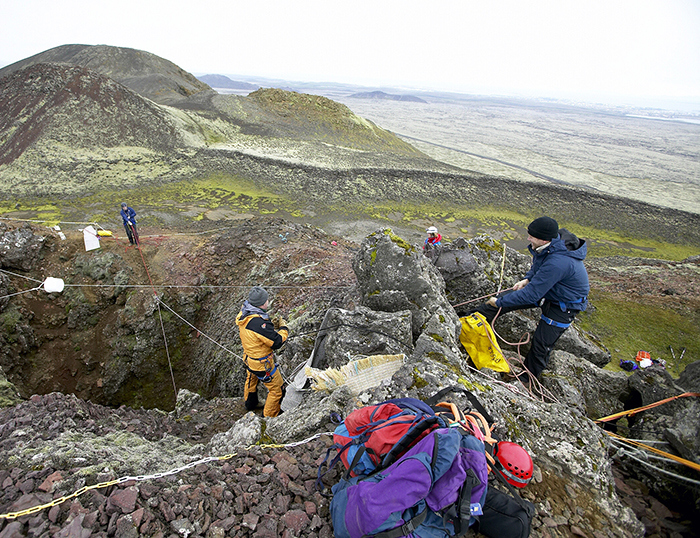 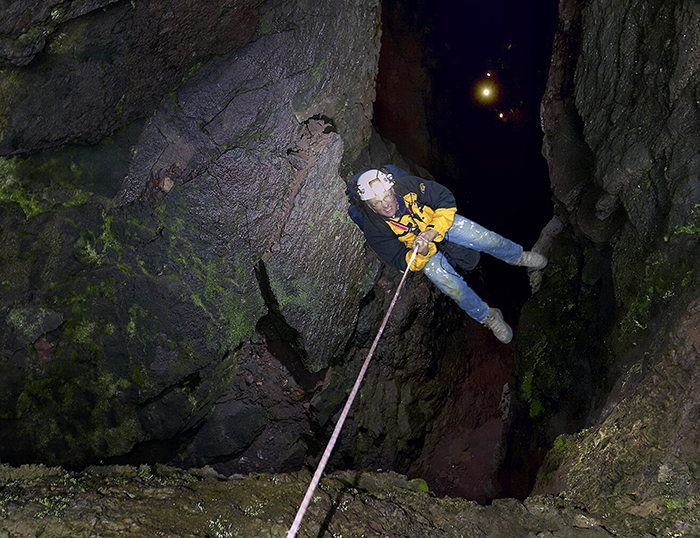 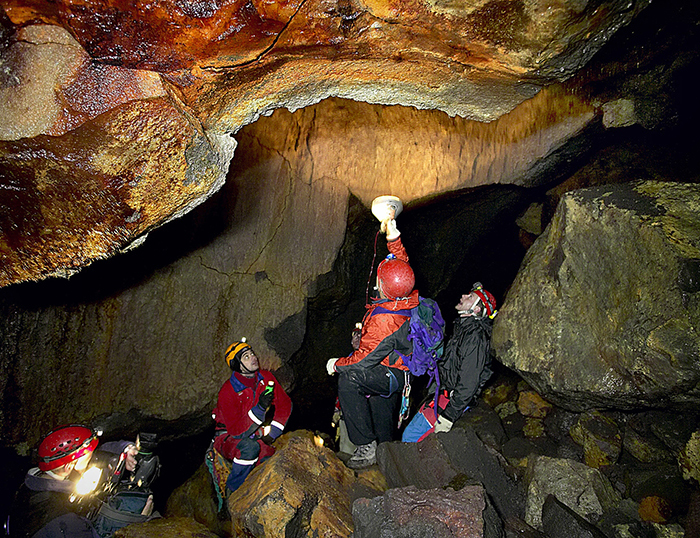 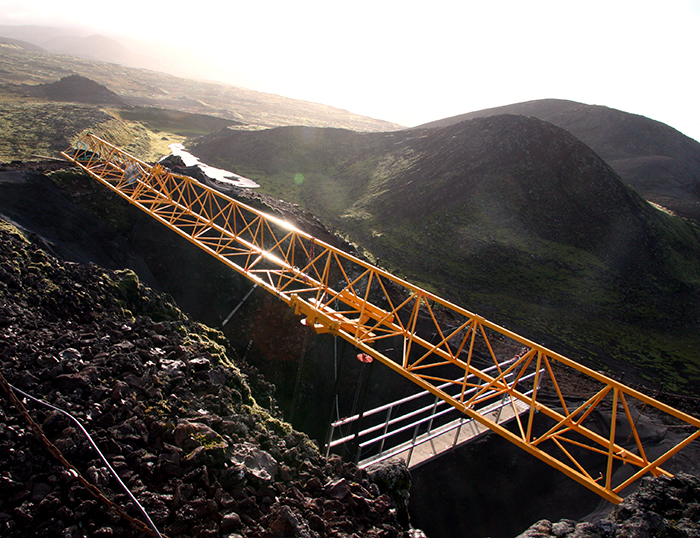 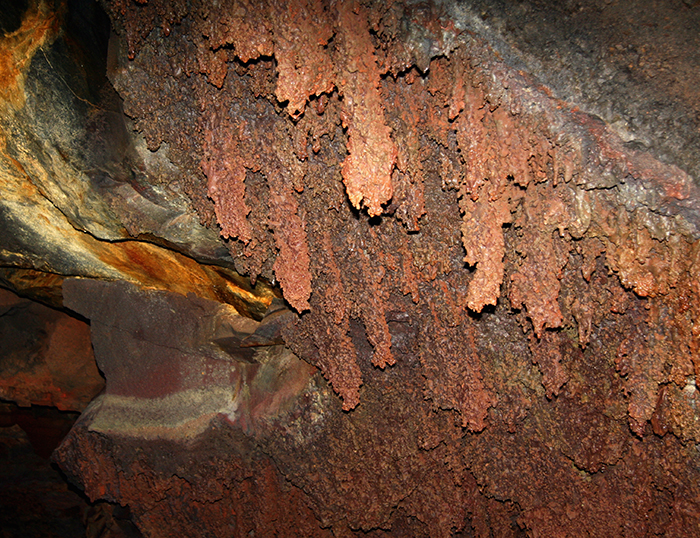 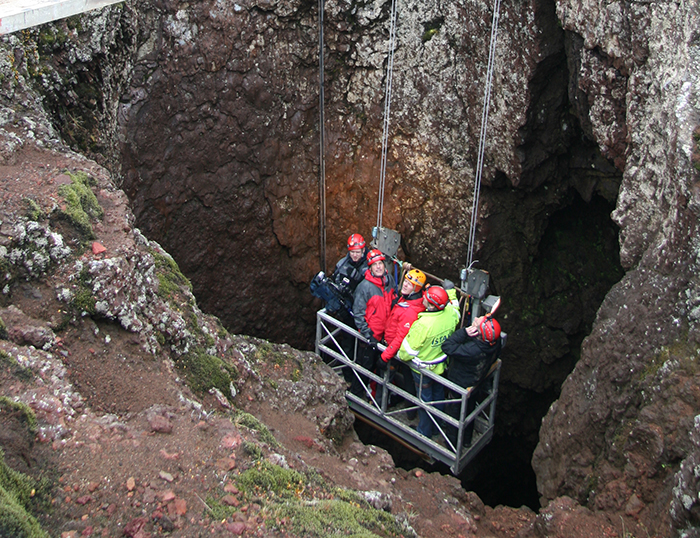 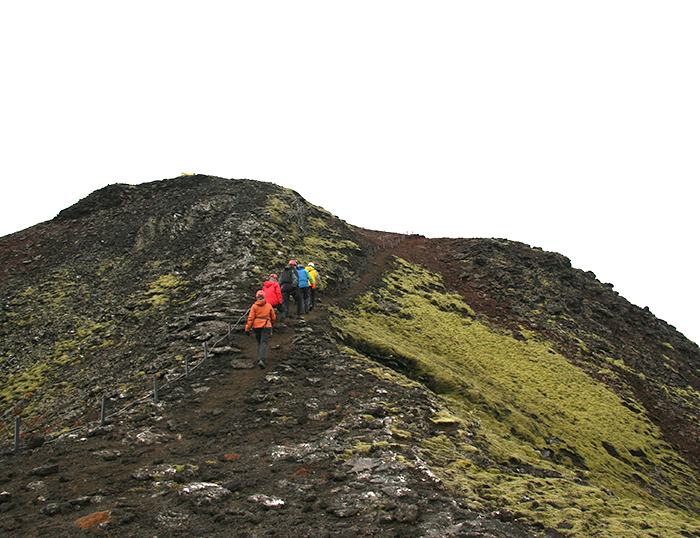 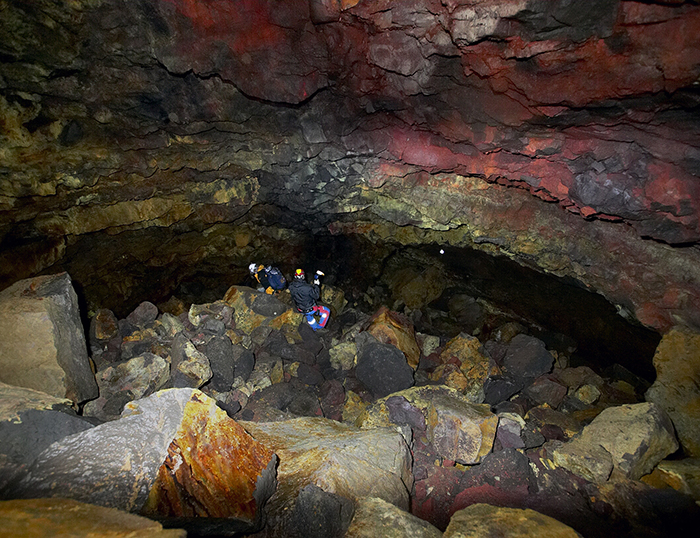